Lorenzo cosi, is a hairdressing & hairstylist salon founded in 1997 by the association of two friends, Sergio & Raphael who decided to unite their passions and talents to create a new concept combining the Parisian chic, the Italian refinement and the London and New York innovation.

With their experience acquired in the most prestigious hairdressing salons all over the world, the two partners opened their first salon in Cannes, which was the start of their great adventure.

Thanks to the success of their company, they rapidly opened 3 new salons in partnership with 3 hairdressers coming from the Cannes team, applying the company doctrine: Today's Lorenzo Cosi’ employees are tomorrow’s managers.

Quickly spotted by the L’Oreal Professionel creation team, they joined in 2005 the Loreal’s hairdressers ambassadors prestigious group. And since April 2008, thanks to their stylist talent; They also joined the new and very ambitious H3 project thus becoming 2 of the 5 hairdressers coaches at L’Oréal Professionel France. 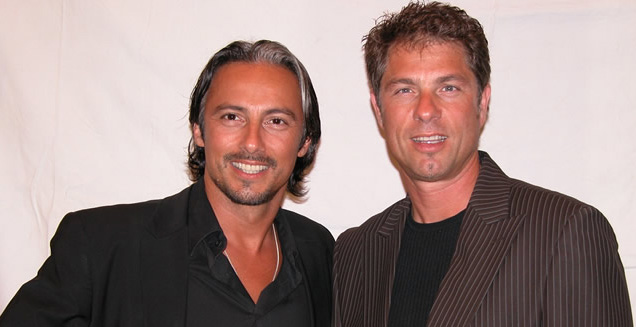 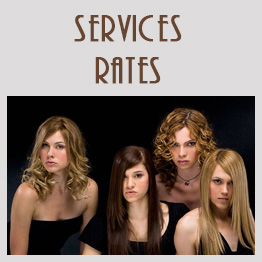 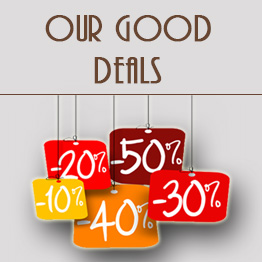 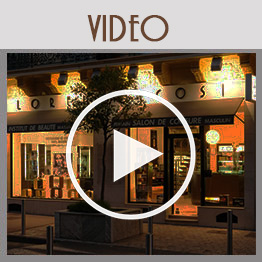 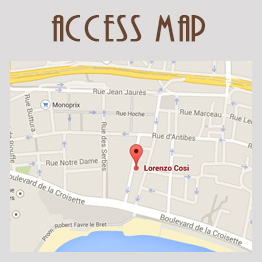